This is the website of Owen Weeks, copywriter/ad creative/former technologist based in NYC.

We worked with the Boom Beach game team to give Dr. T, one of the main villains, a brand new in-game super weapon.

Then we made a campaign where Dr. T took over the real world, and challenged everybody to come to the game and stop him. 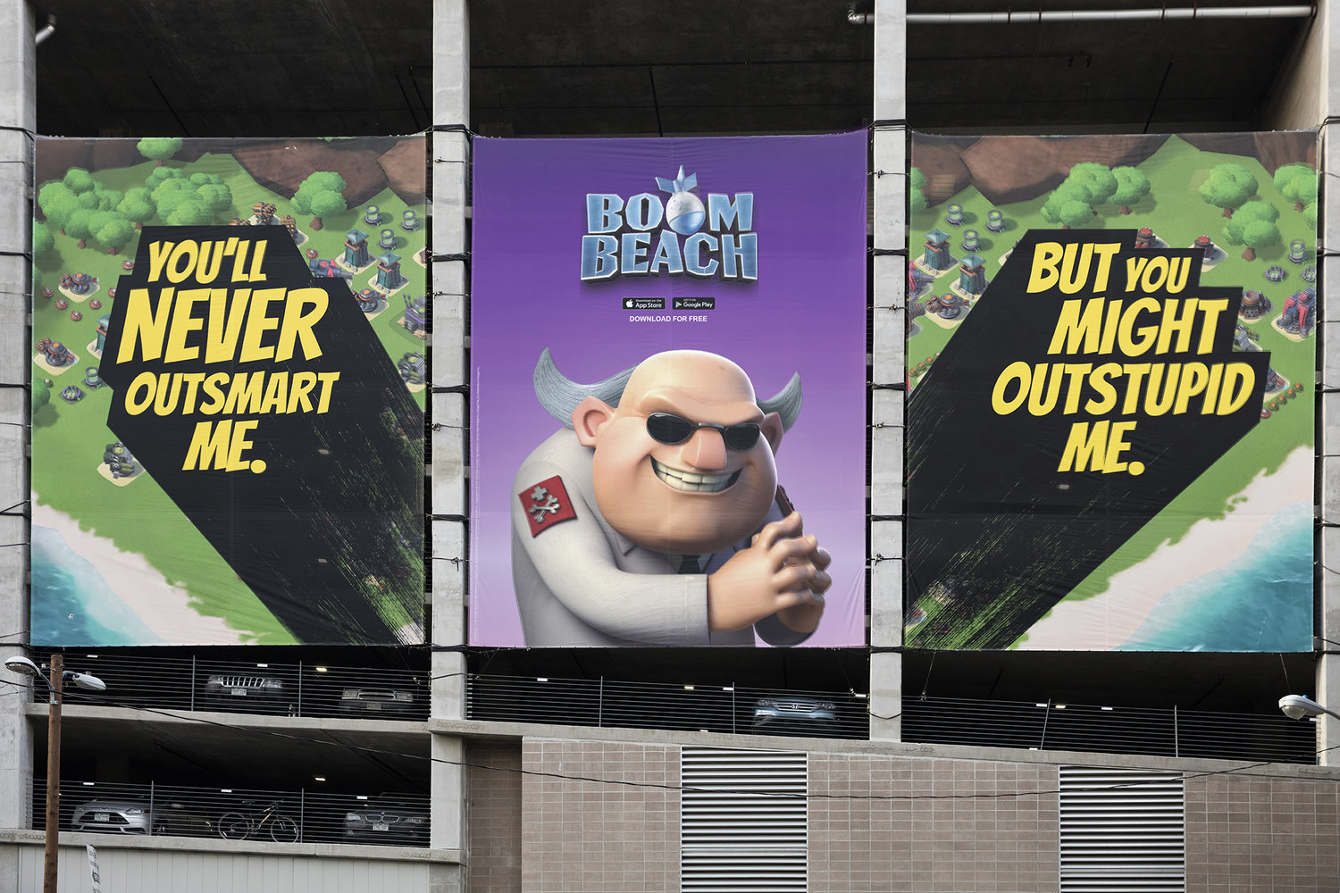 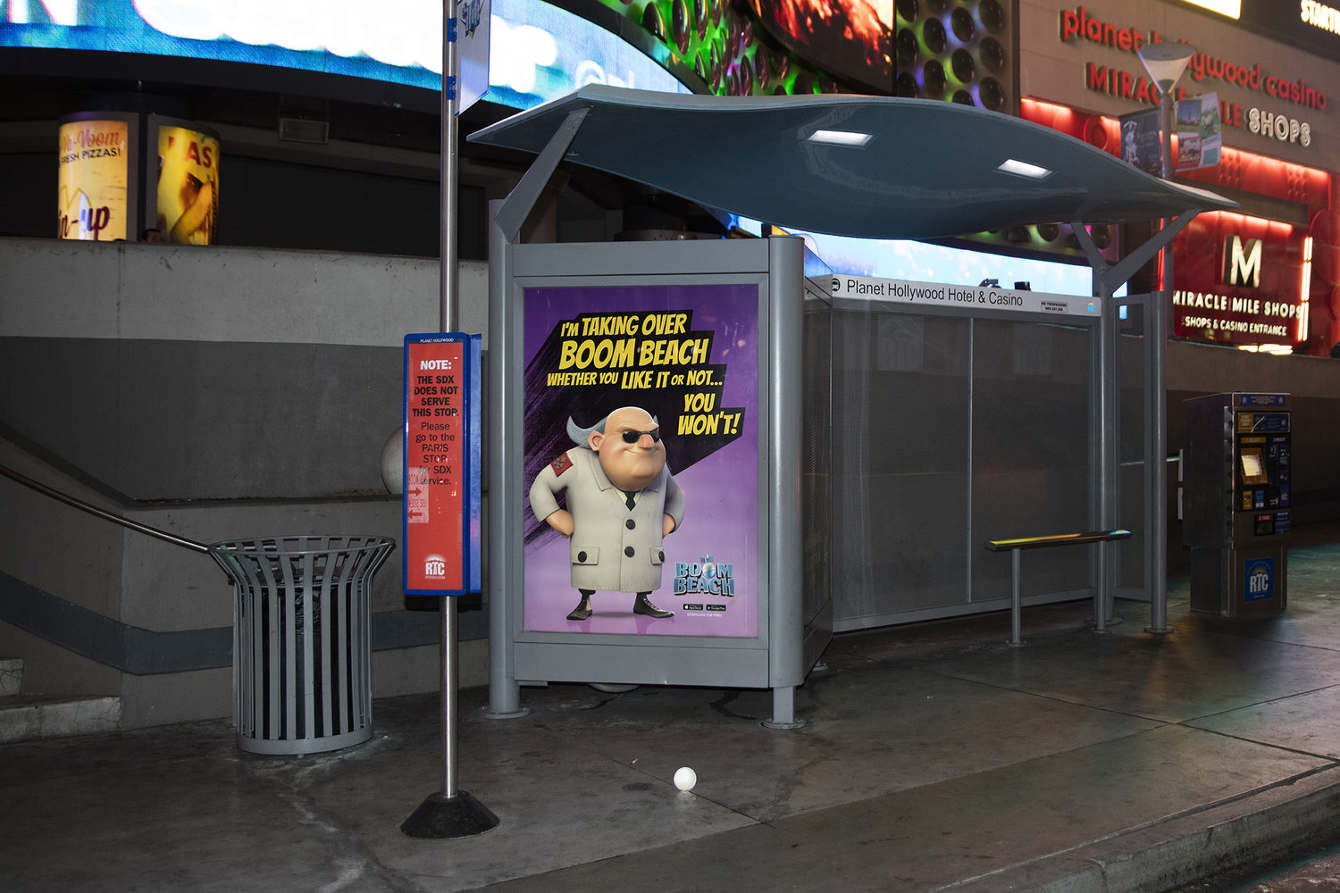 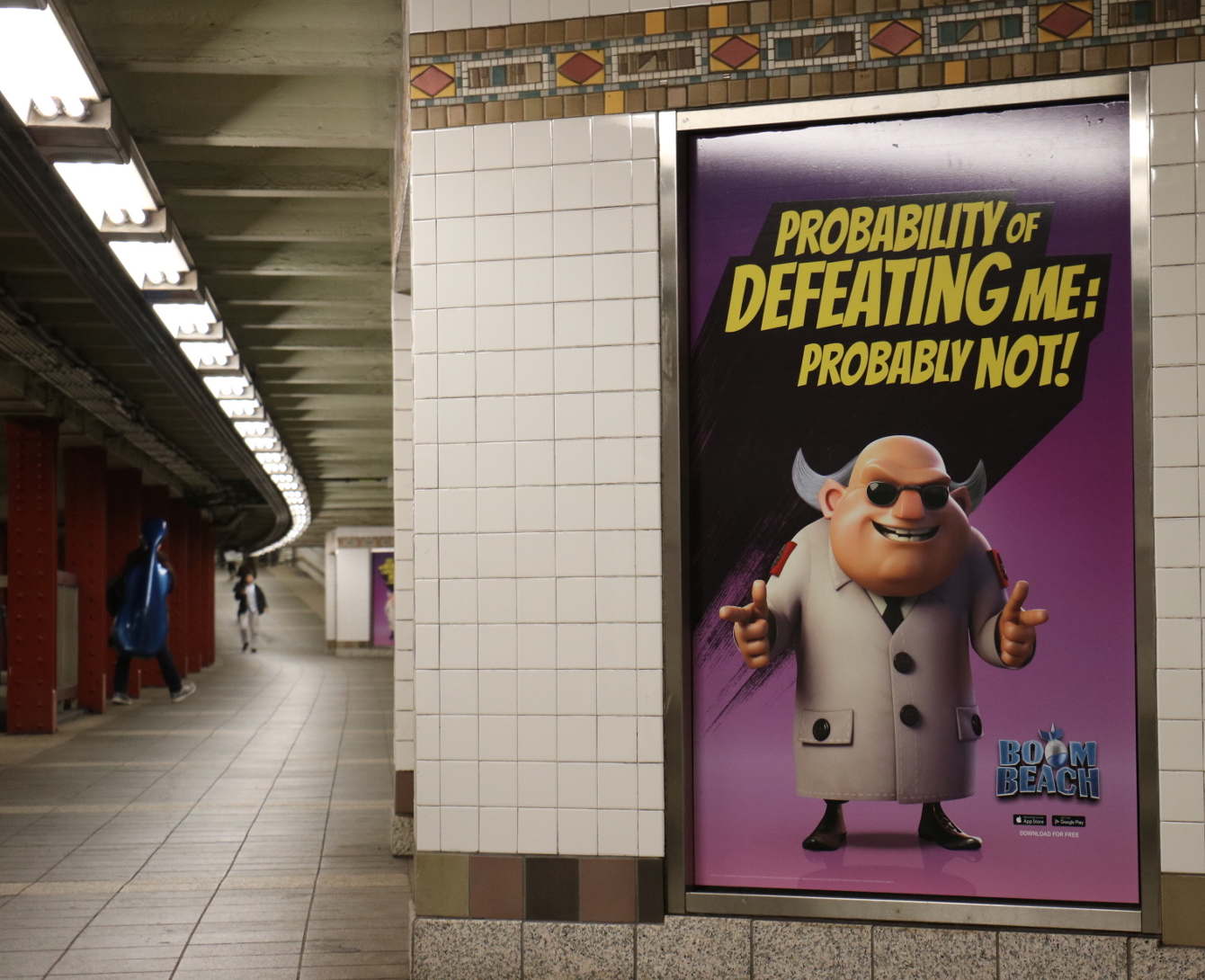 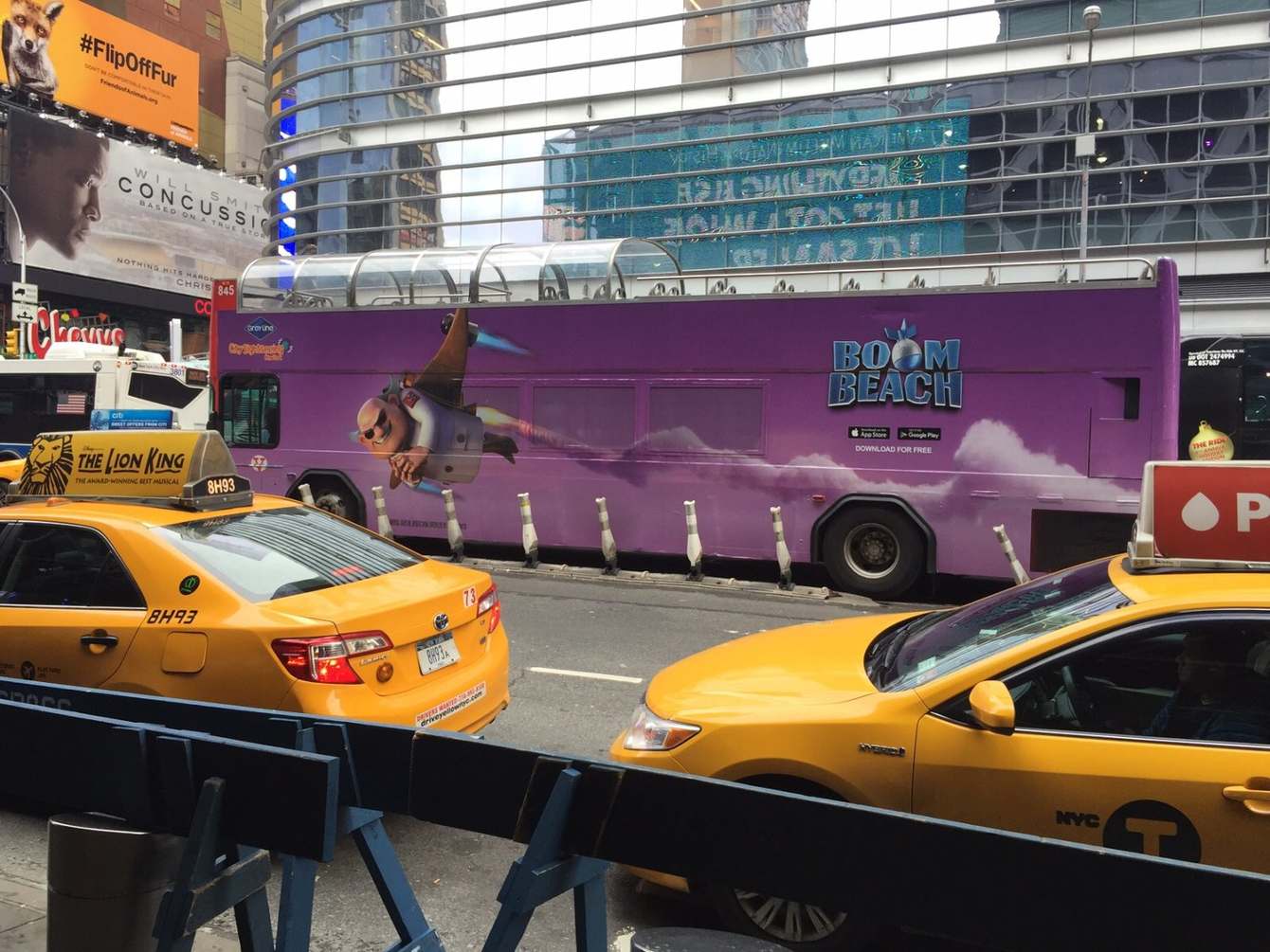 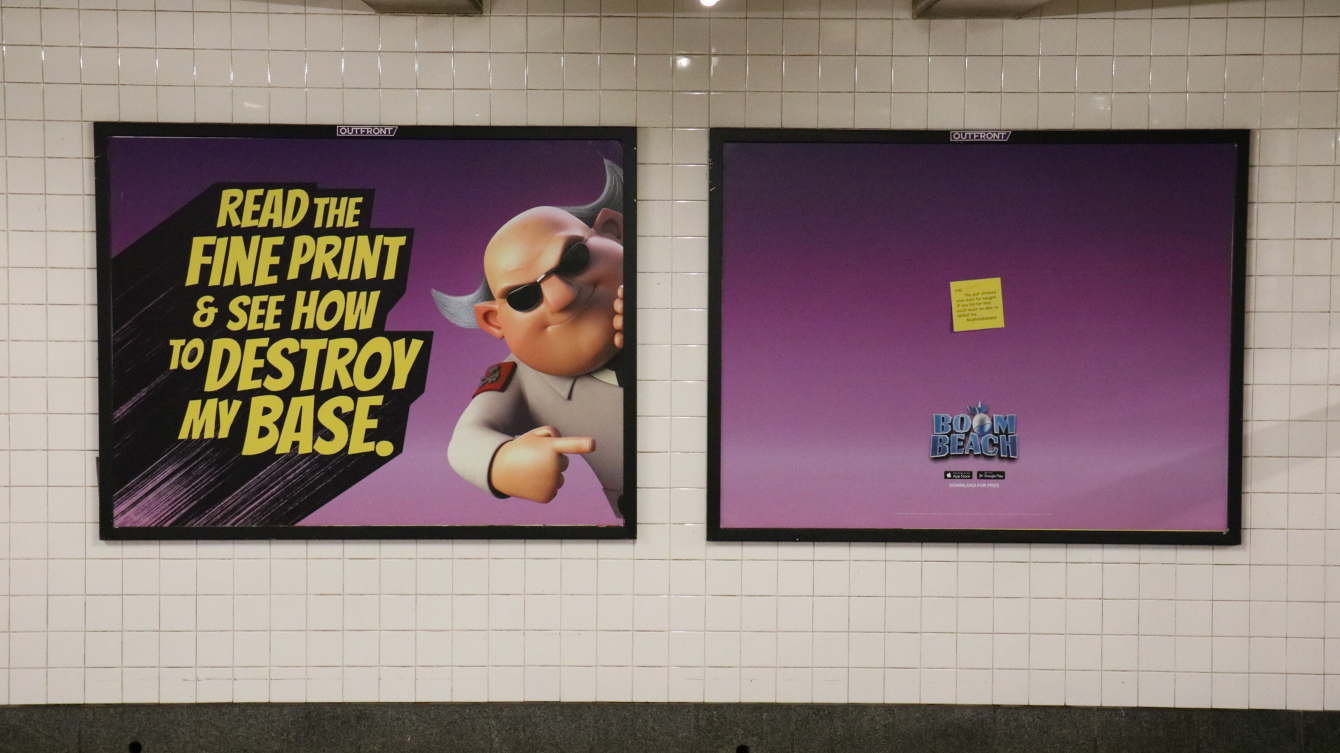 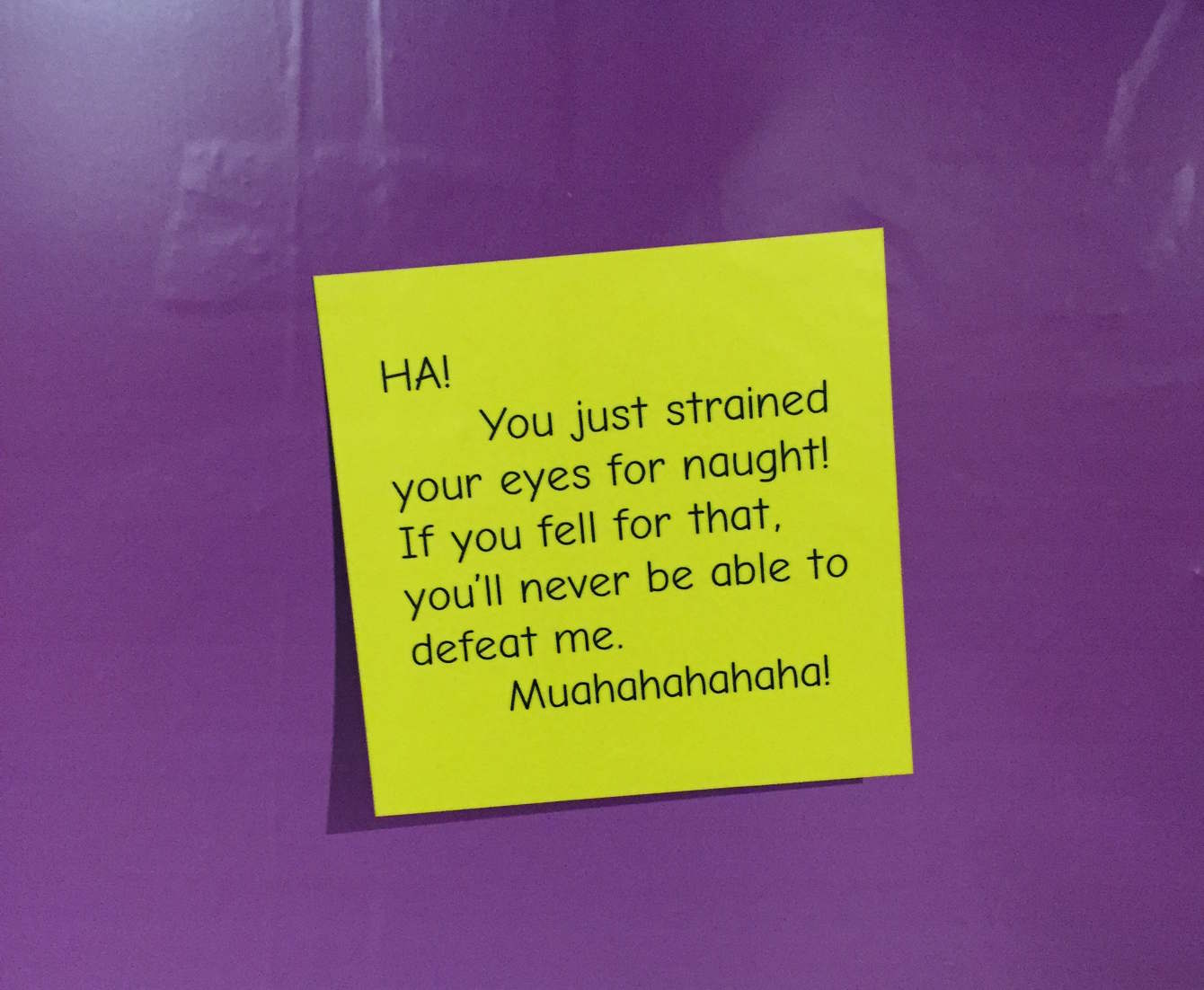 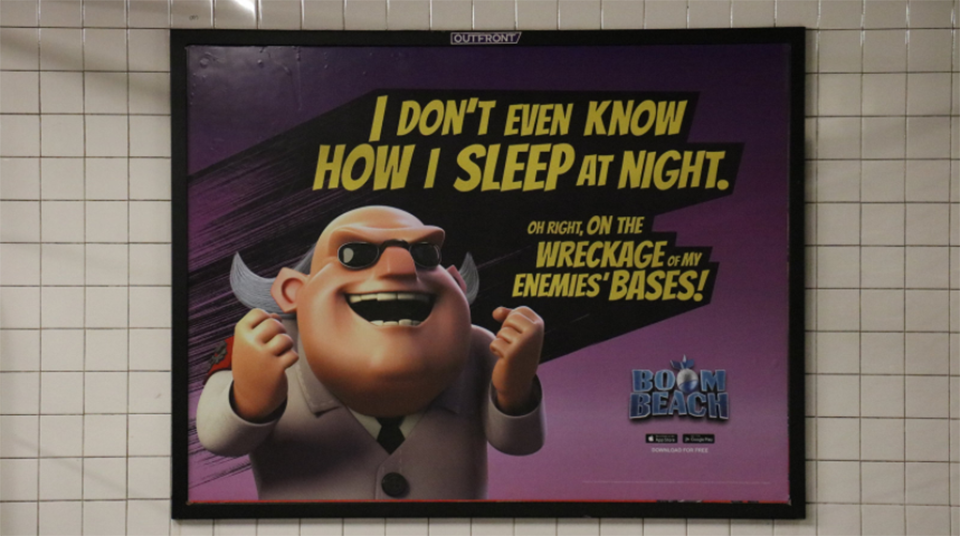 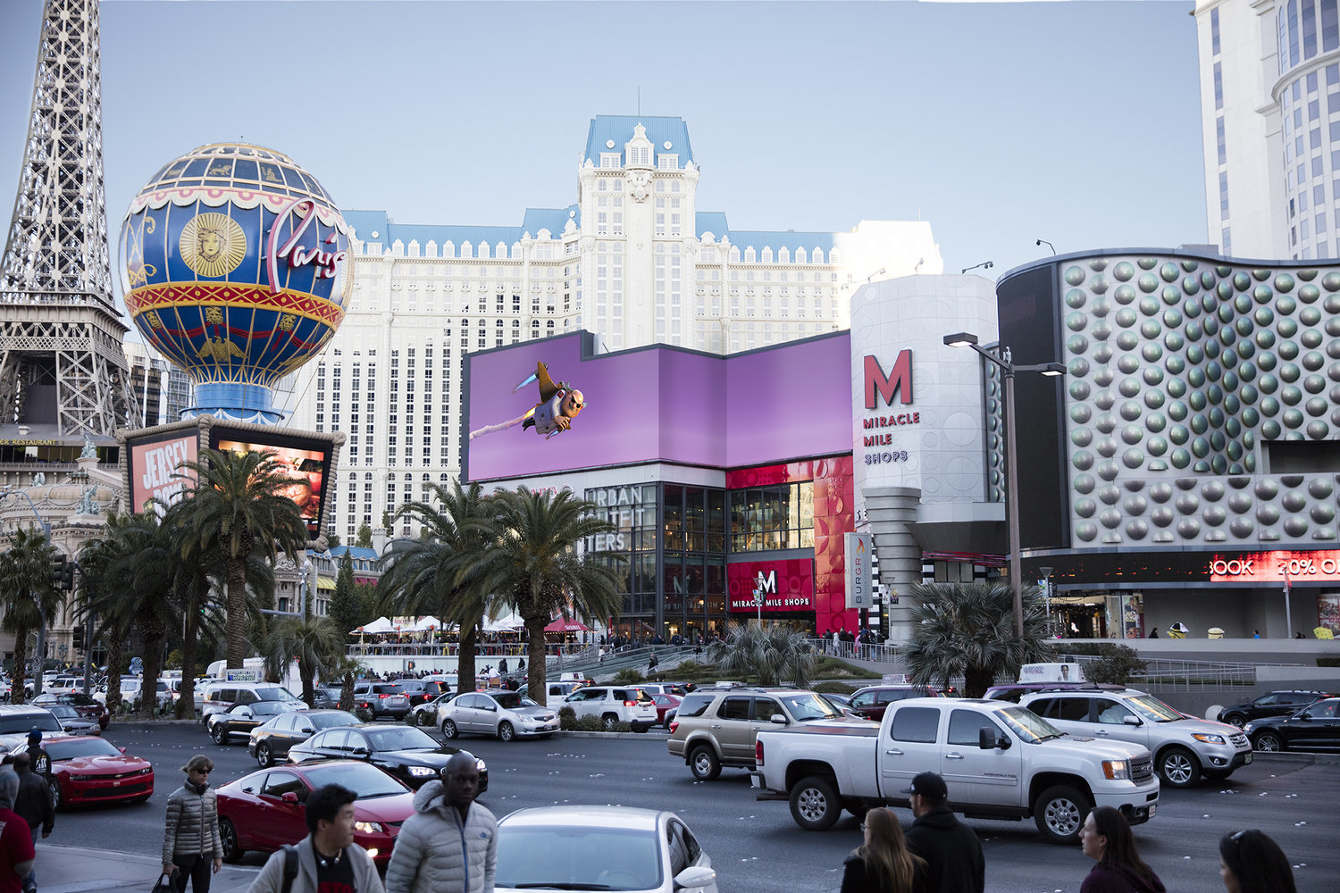 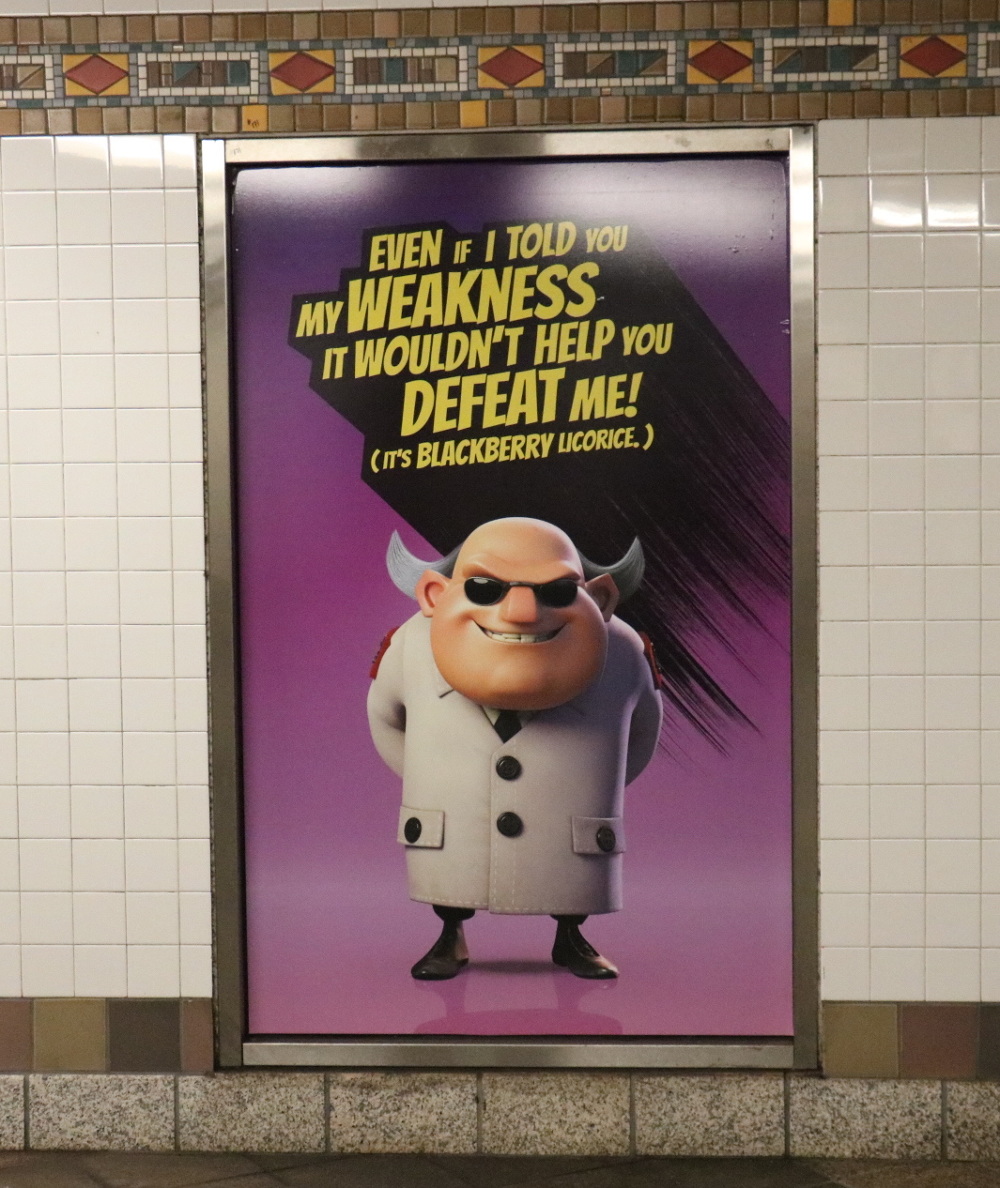 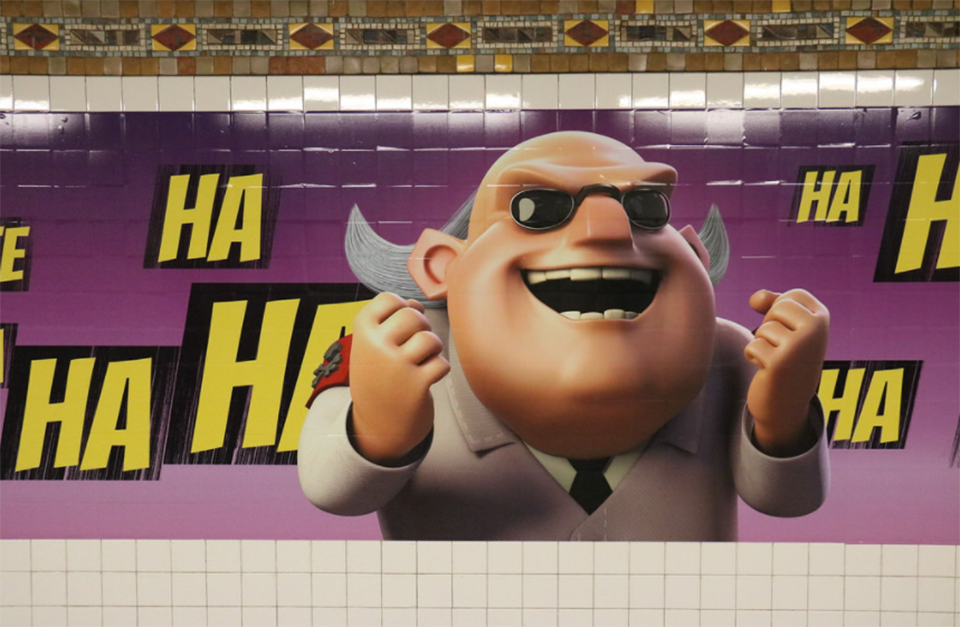 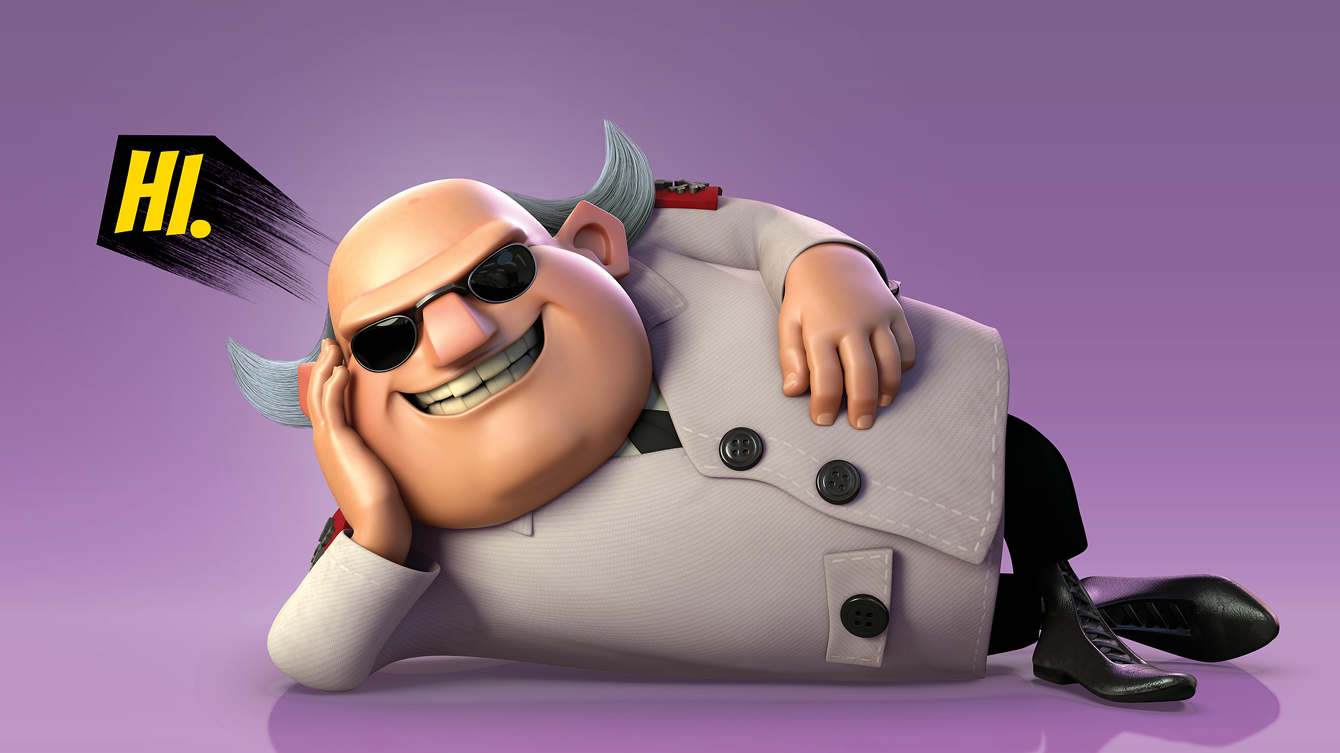 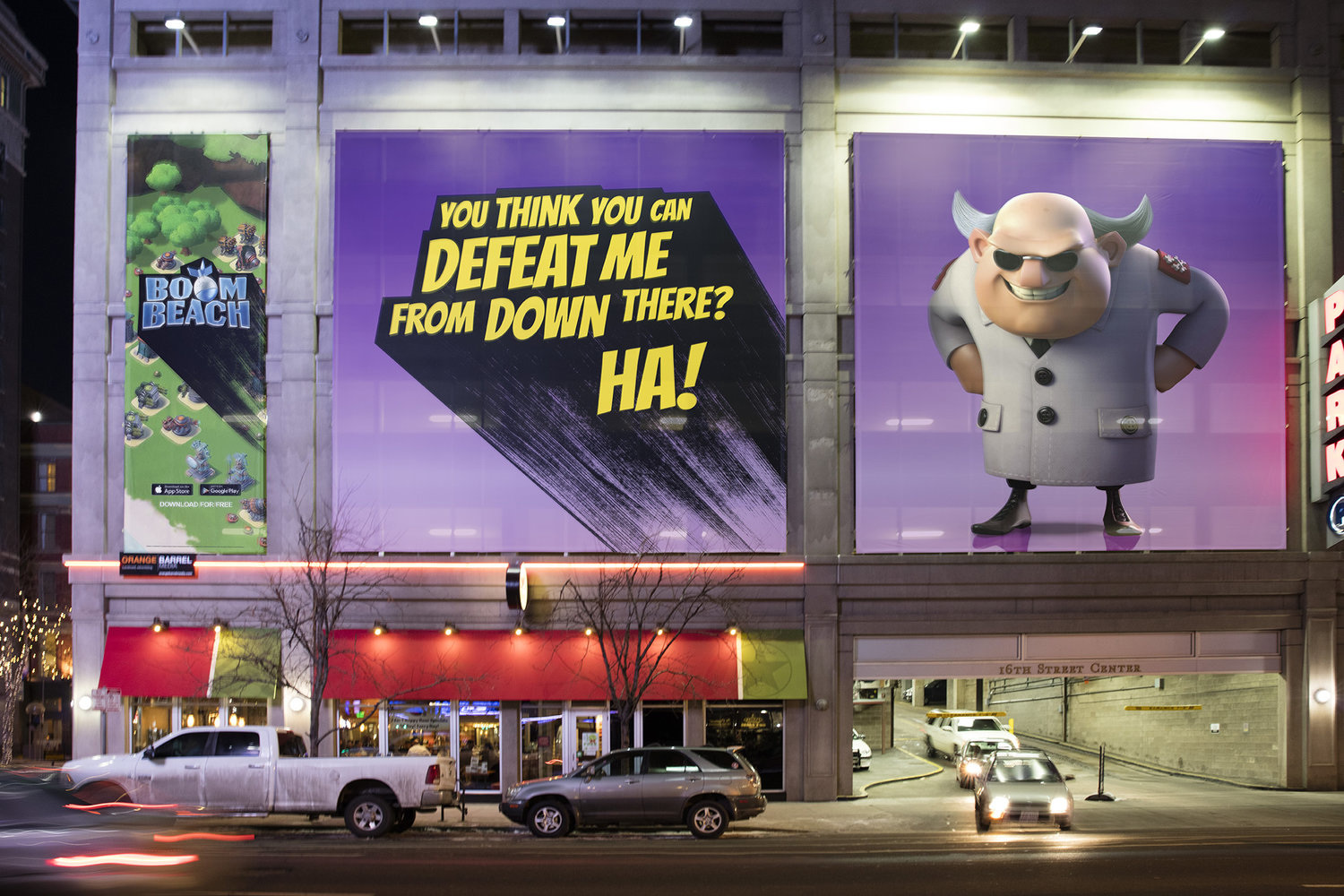 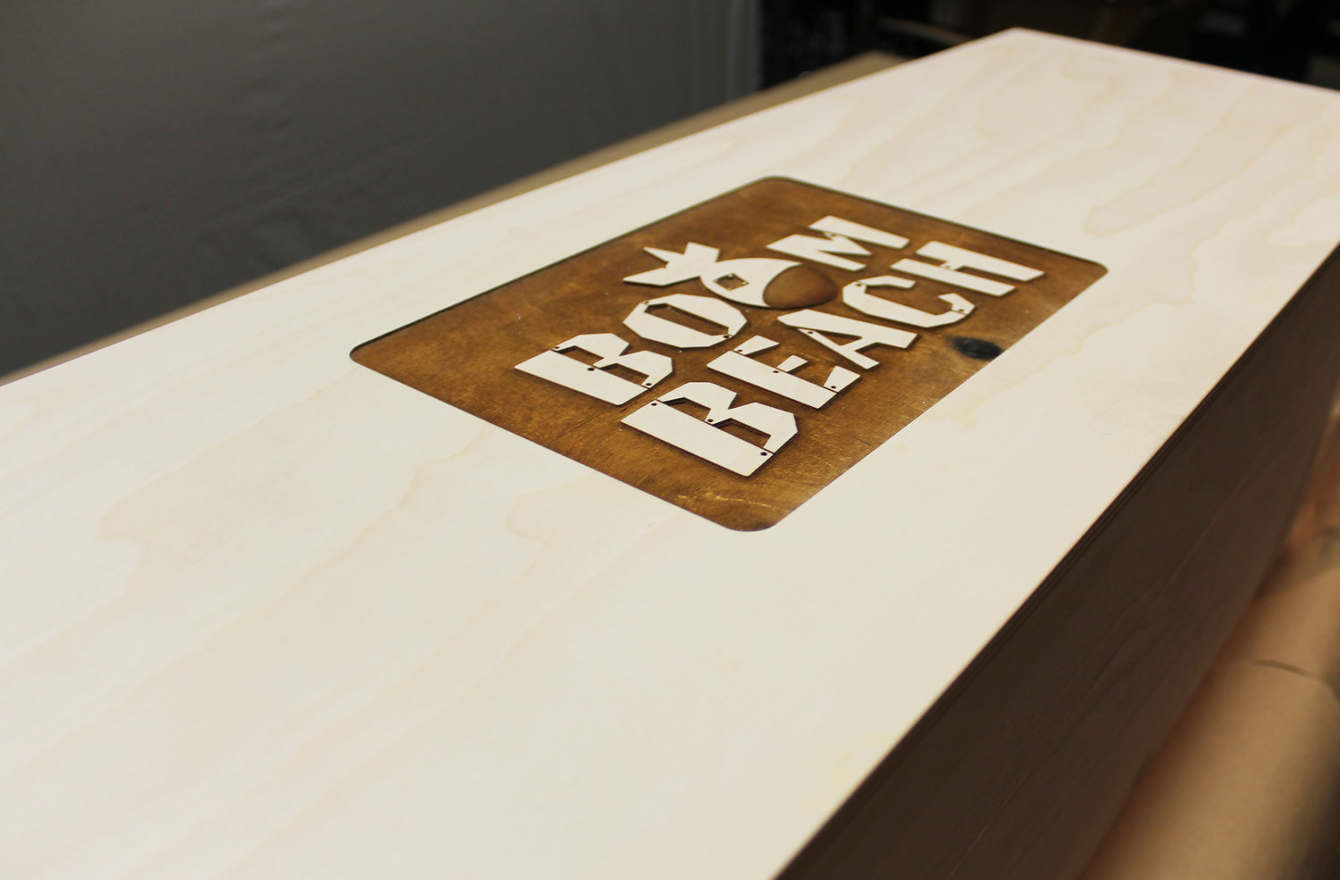 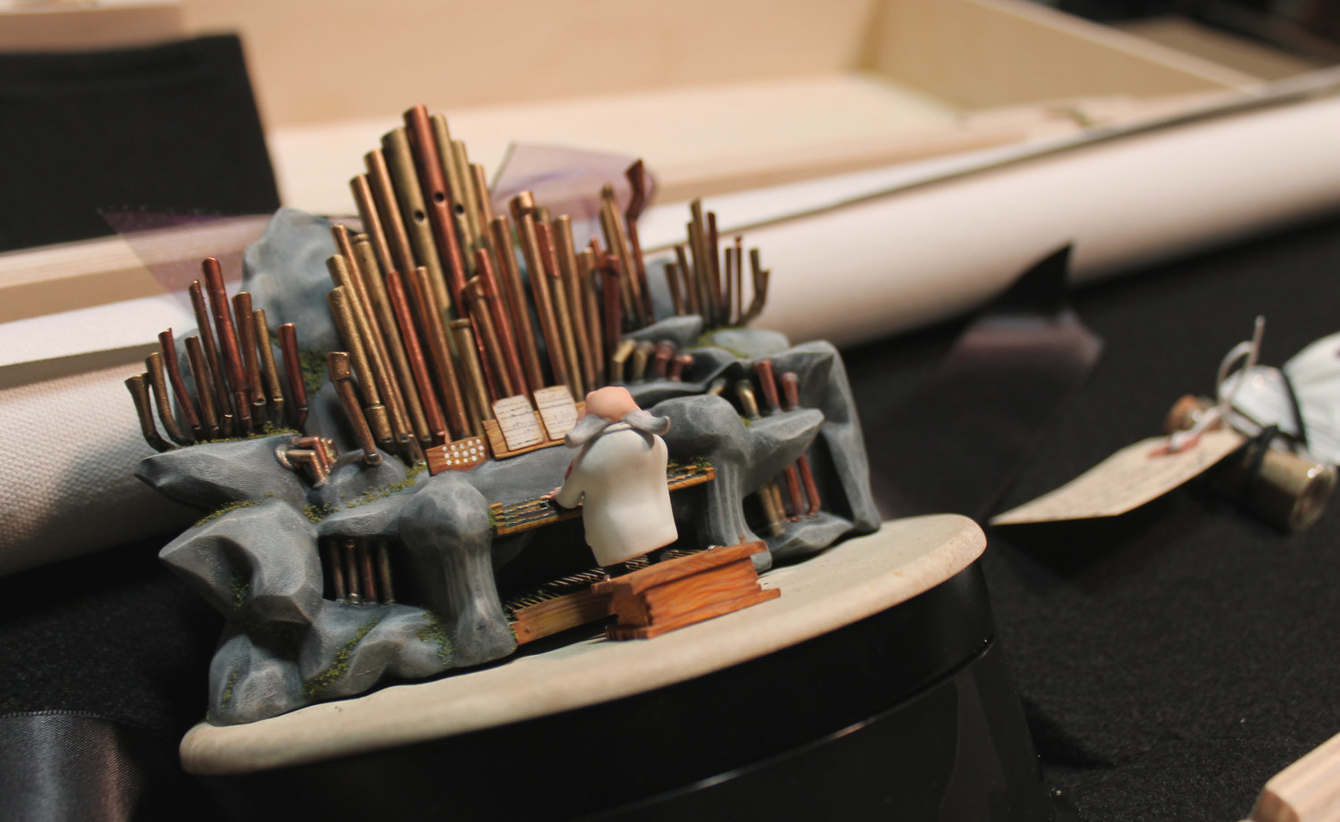 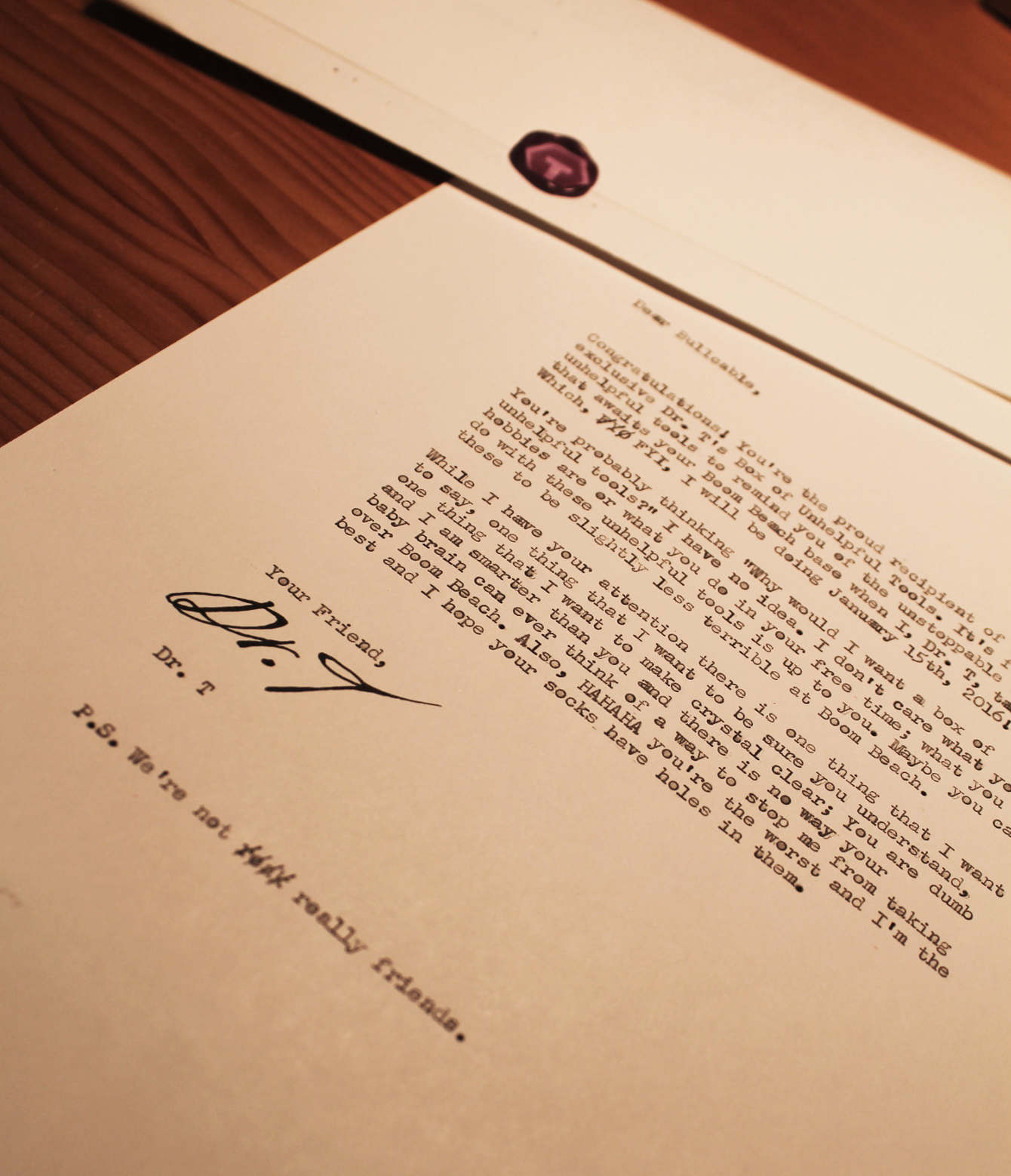 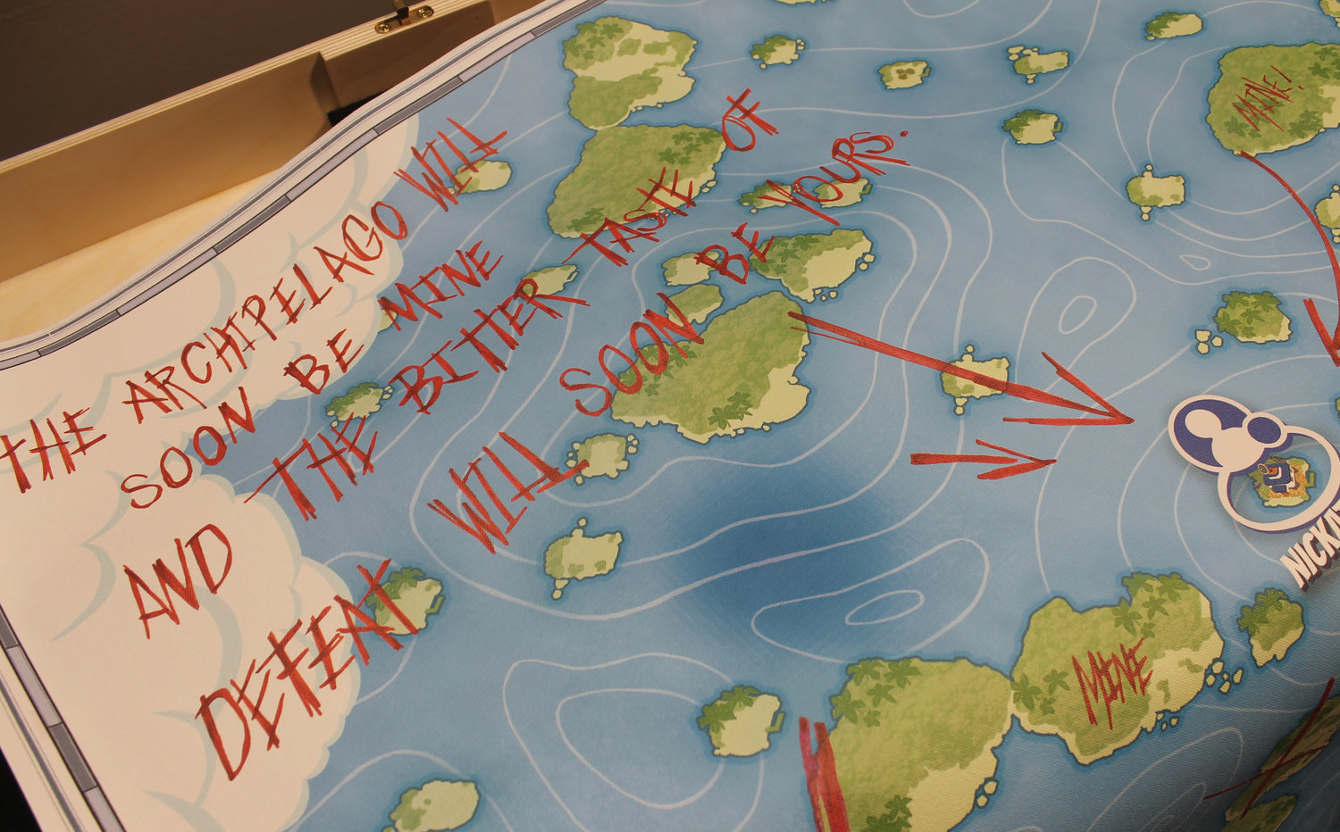 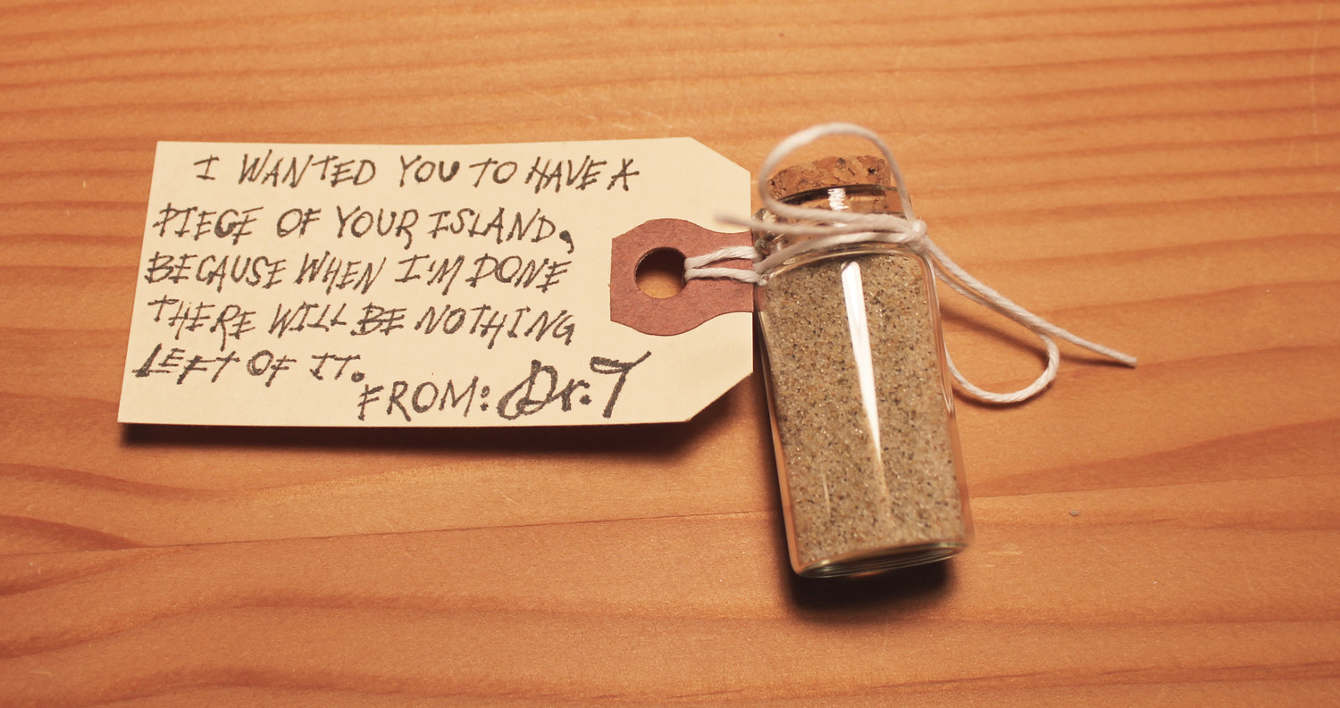 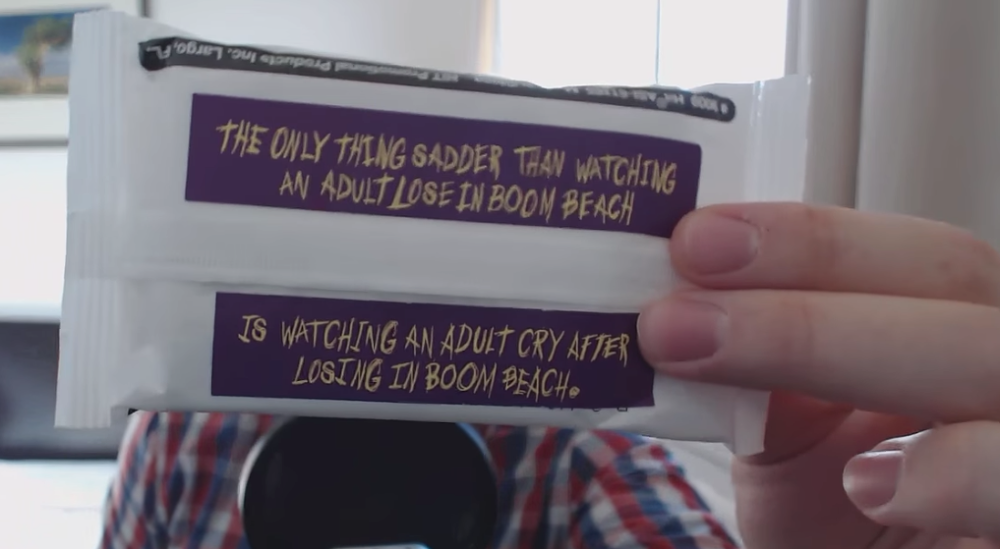 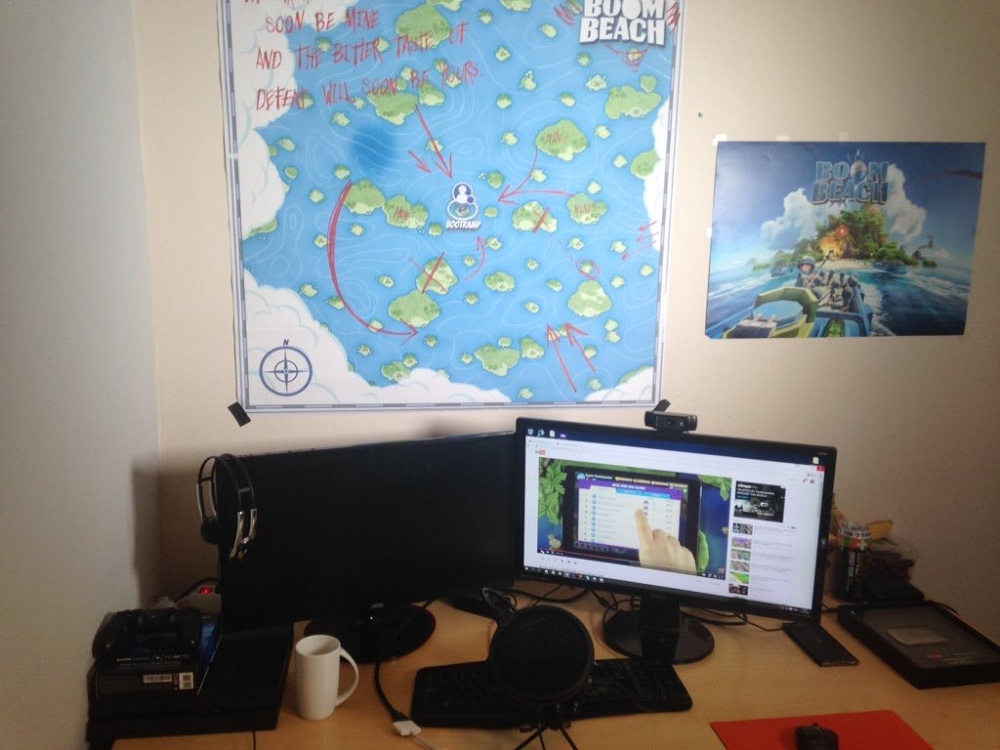 One Show Merit Award –The One Club for Creativity

Clash Royale launched a new 2v2 version of their game.

We made a campaign where partners describe what it's like to play a 3 minute match of Clash Royale 2v2 together, in the way that only 2v2 partners can do – collaborating, fixing each other's mistakes, and building off of one another just like they're playing the game.

Problem:
Every Clash of Clans player knows there’s a time and place where you shouldn’t be playing.

April Fools’ Day Solution:
Gigantic phone cases shaped like weapons from Clash of Clans, so that no one will ever figure out you’re playing Clash of Clans.

We launched the phone cases on the official Clash of Clans blog at midnight on April 1st. Individual videos came out later that morning on all social channels in local markets. 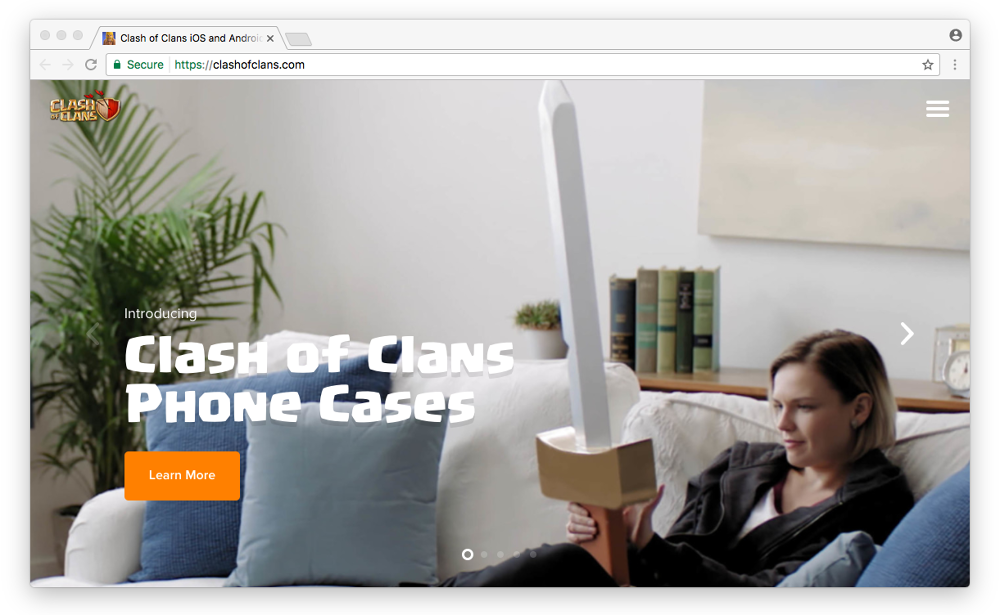 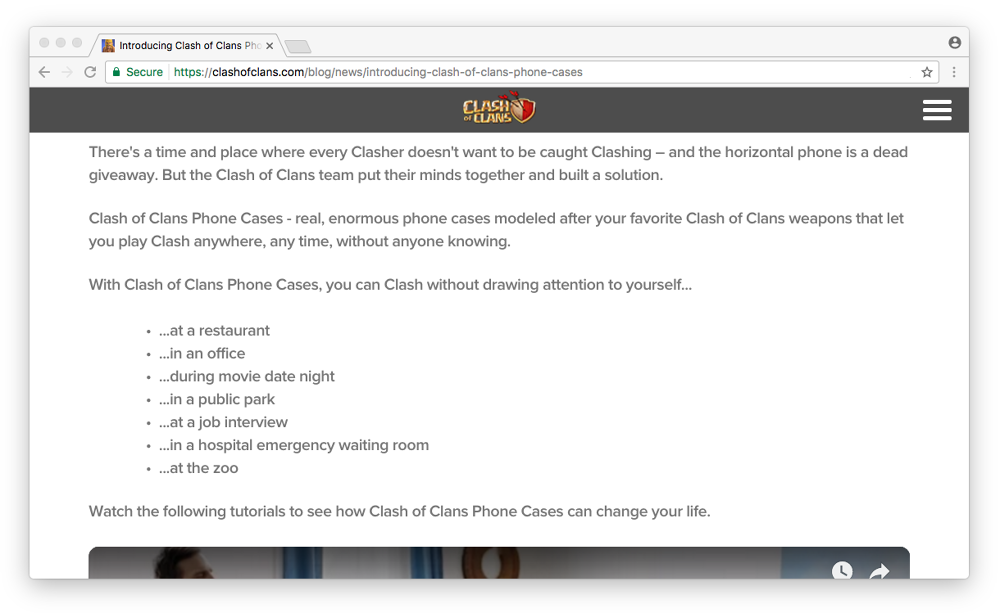 To amp up the ridiculousness, we made it so you could actually get one of these cases – if you had a 3D printer. 3D printer files and instruction manuals for each case were hosted on the blog. 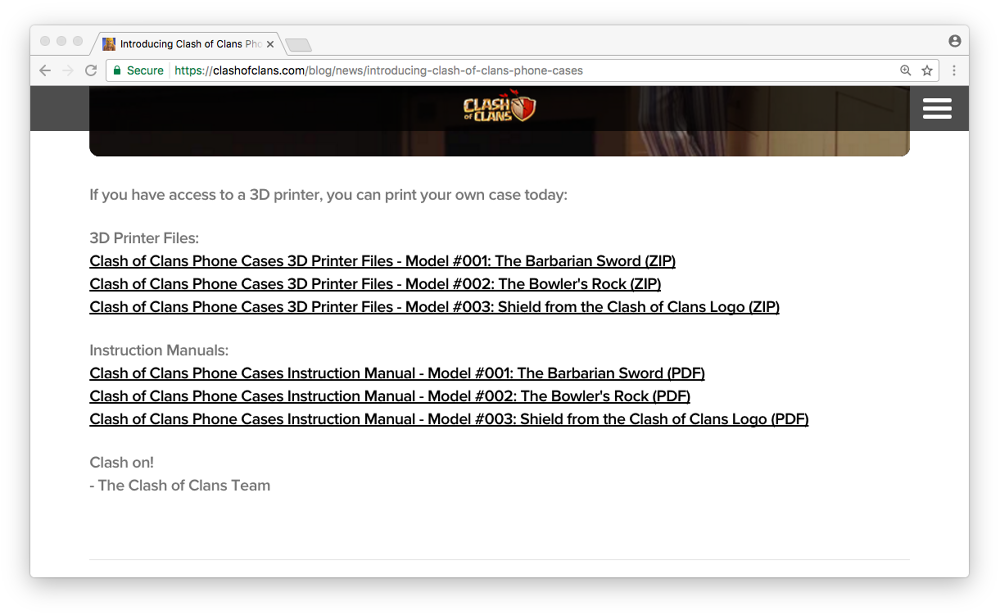 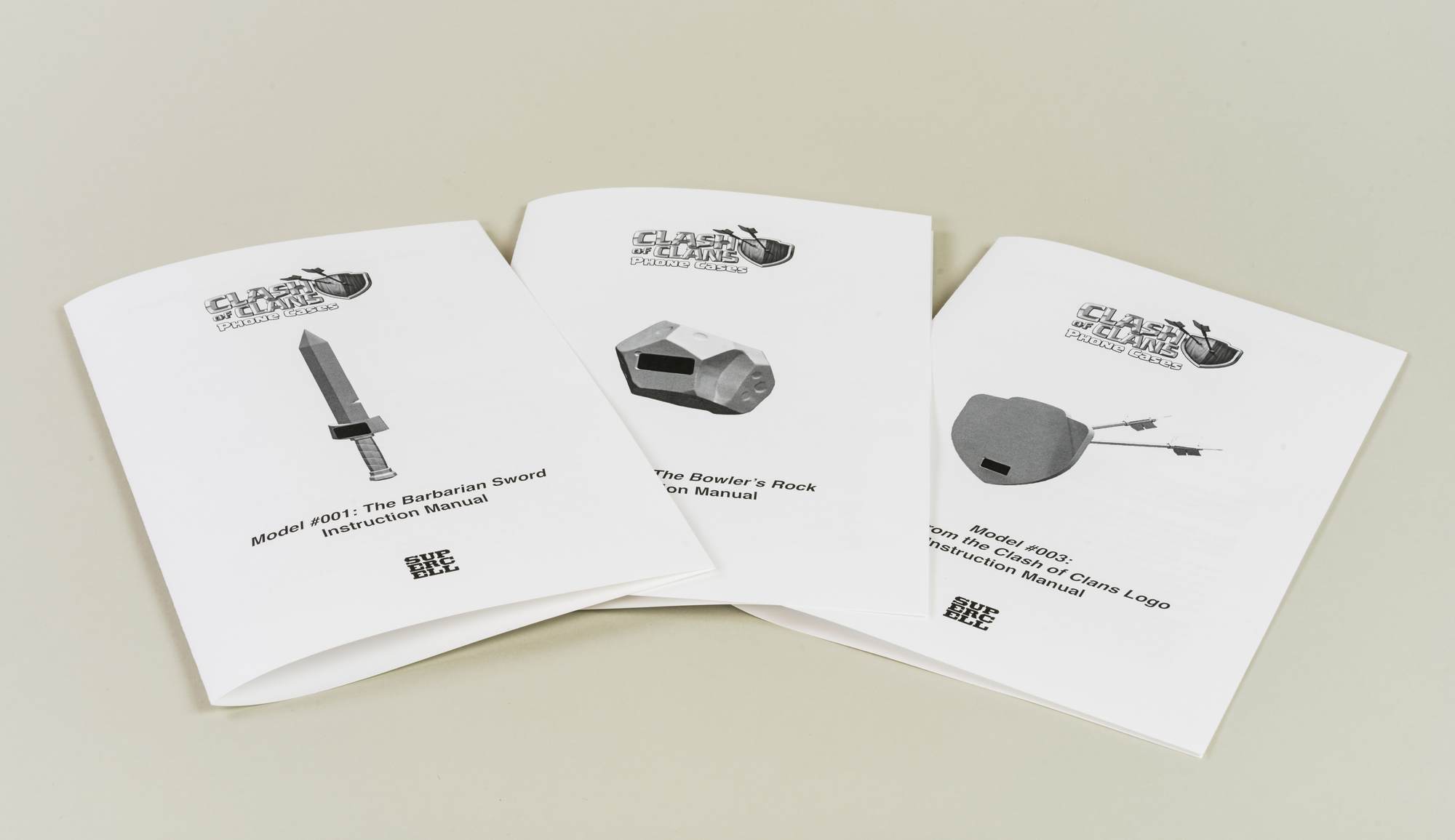 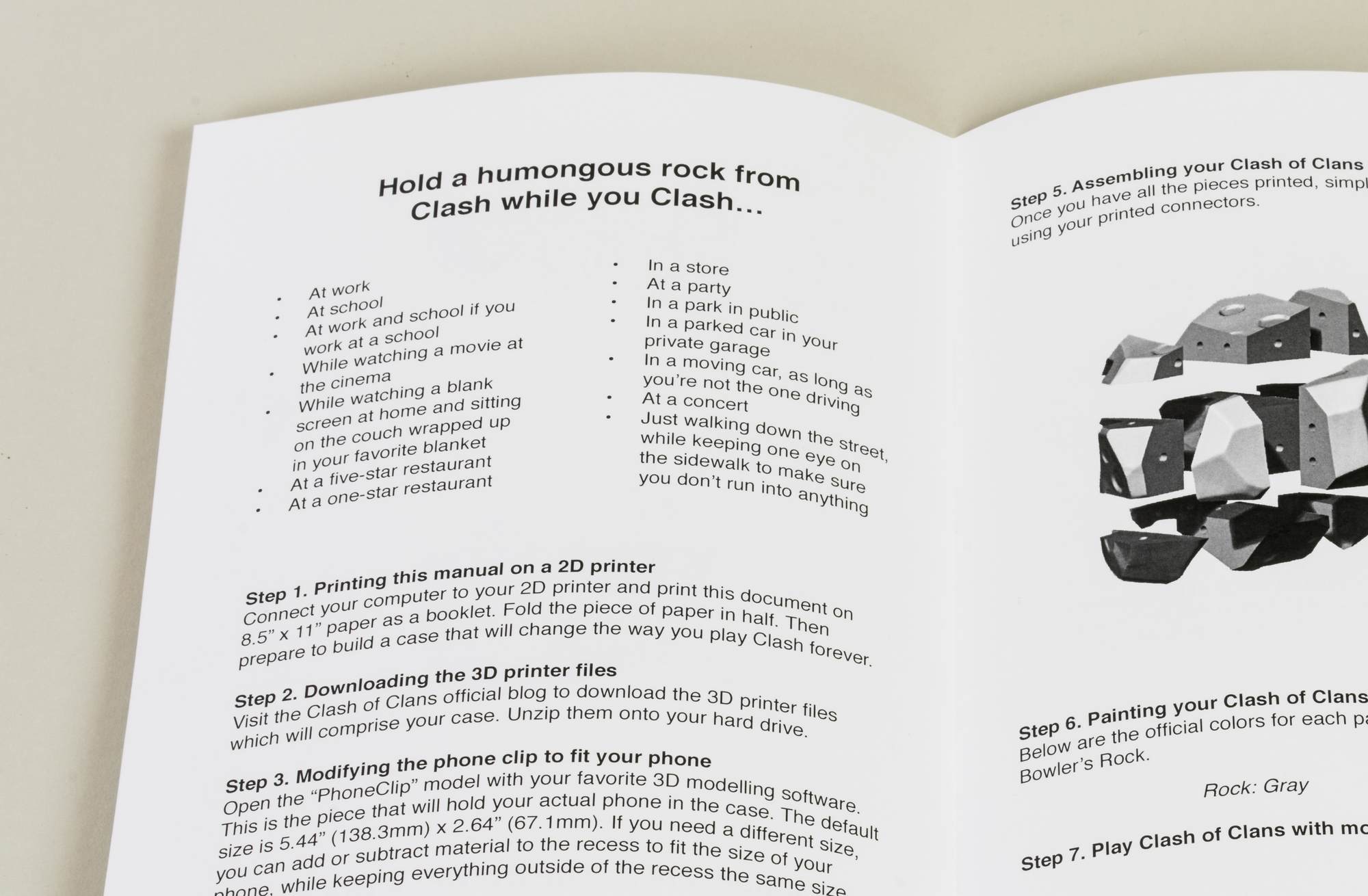 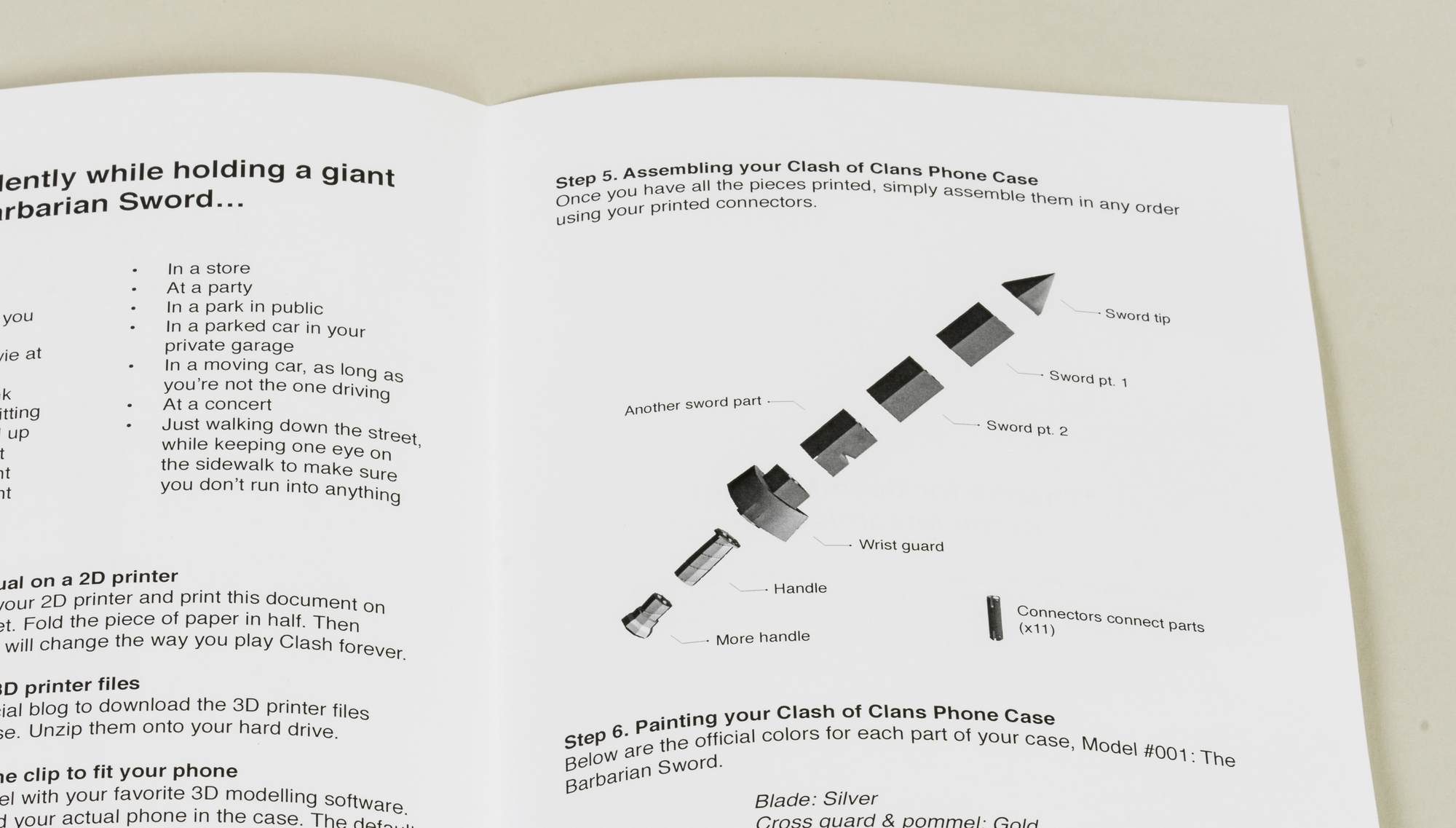 Then, in 2017, Facebook invited us to a hackathon to beta test their new interactive ad unit, Canvas. One of the things you can do is pan side to side in a video by tilting your phone left and right. So we took this feature to its logical conclusion, and hid fun surprises off-screen, to the left and right.

Global winner of a Facebook Award in the category, “These campaigns made us laugh.”

Made with Chris Sheldon. Based on the Little Caesars "Faces" broadcast spot by Jesse Brown and Nick Labbé.

New in-game skins that give your cards shiny gold clothes but doesn't make them stronger:


A new character with a warning label:


Celebrating a new gameplay mode where you and a Clanmate could battle together (2v2) for the first time in the game's history:

We tried to write 10 jingles during one happy hour session.
We ended up with 11, so you get an extra free!

Made with Edwin Poché.


Some single serving websites I've conceived and coded, and still foot the yearly bills for. 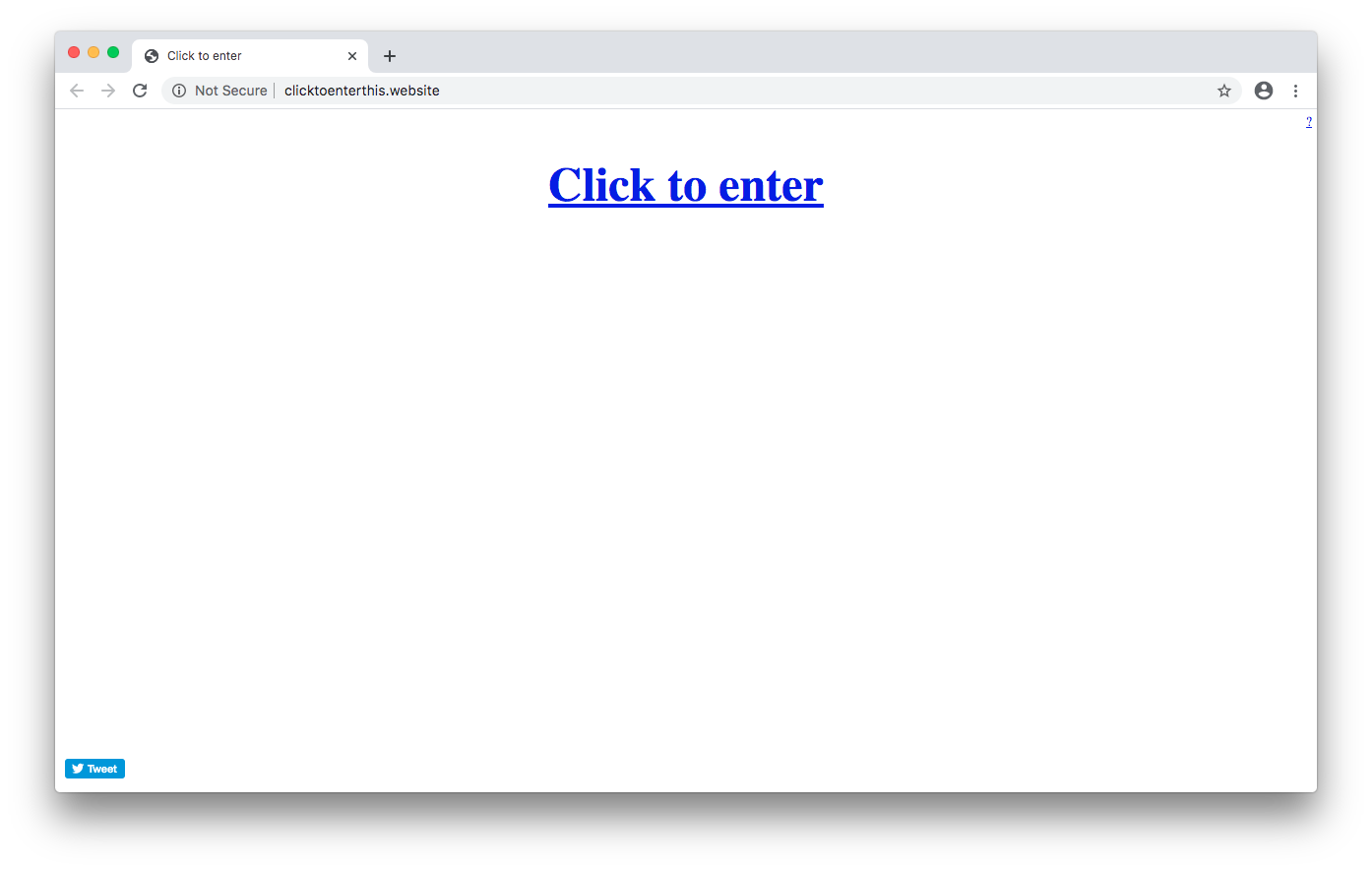 The Generator Generator – Have online generators gone too far? Made with Steve Nass. 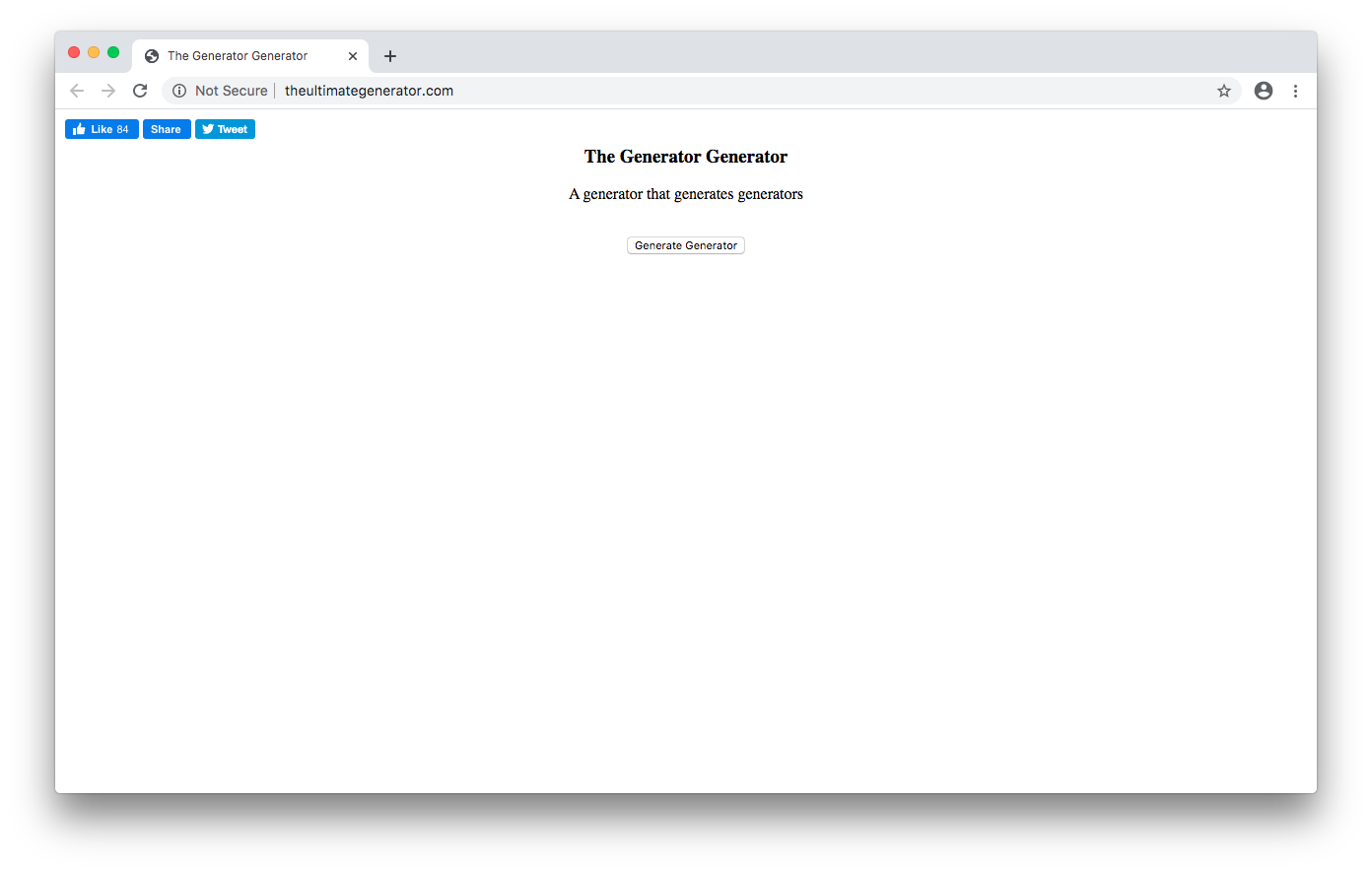 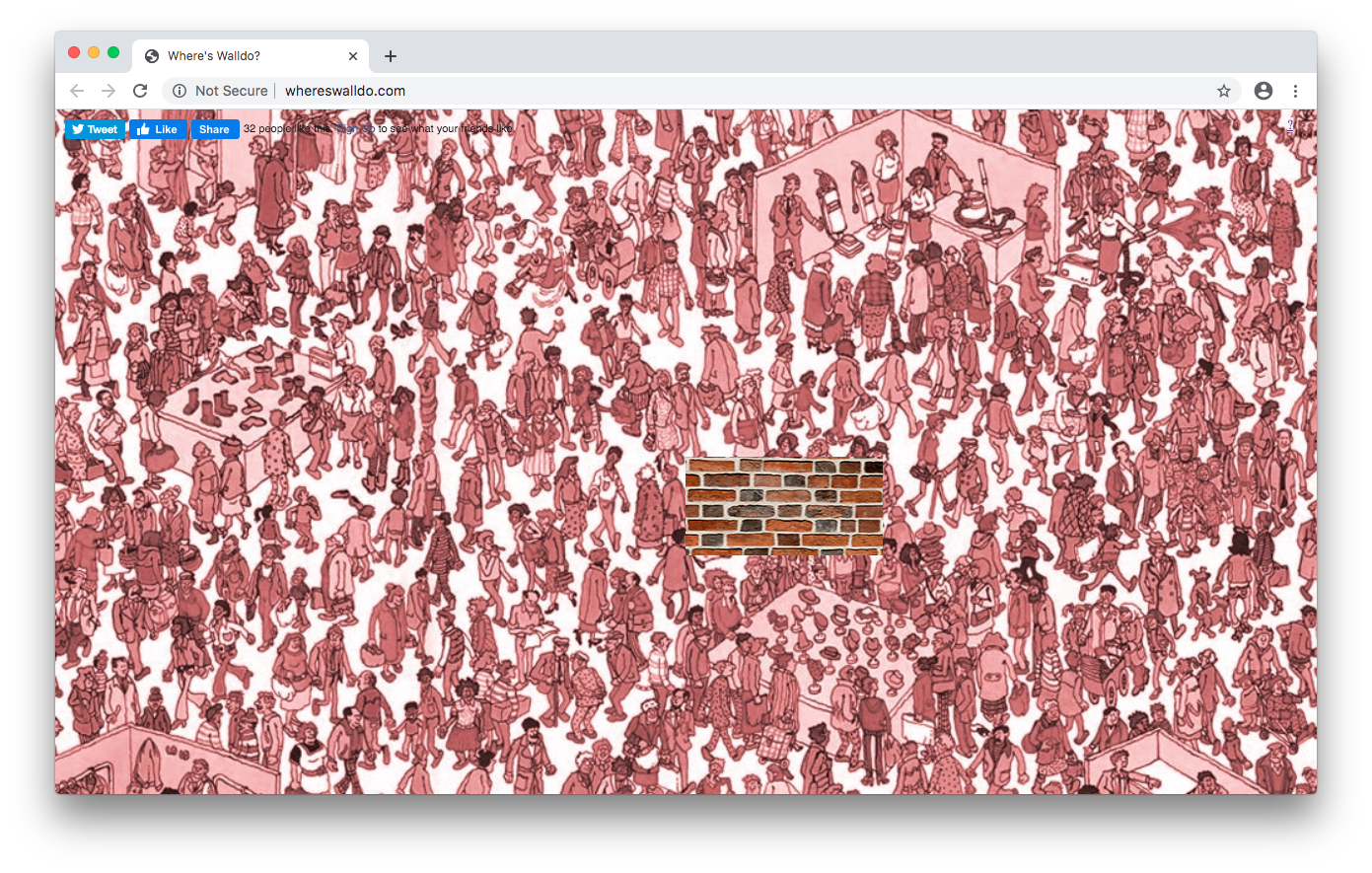 eyeOrEll – A typography test, made with Edwin Poché. 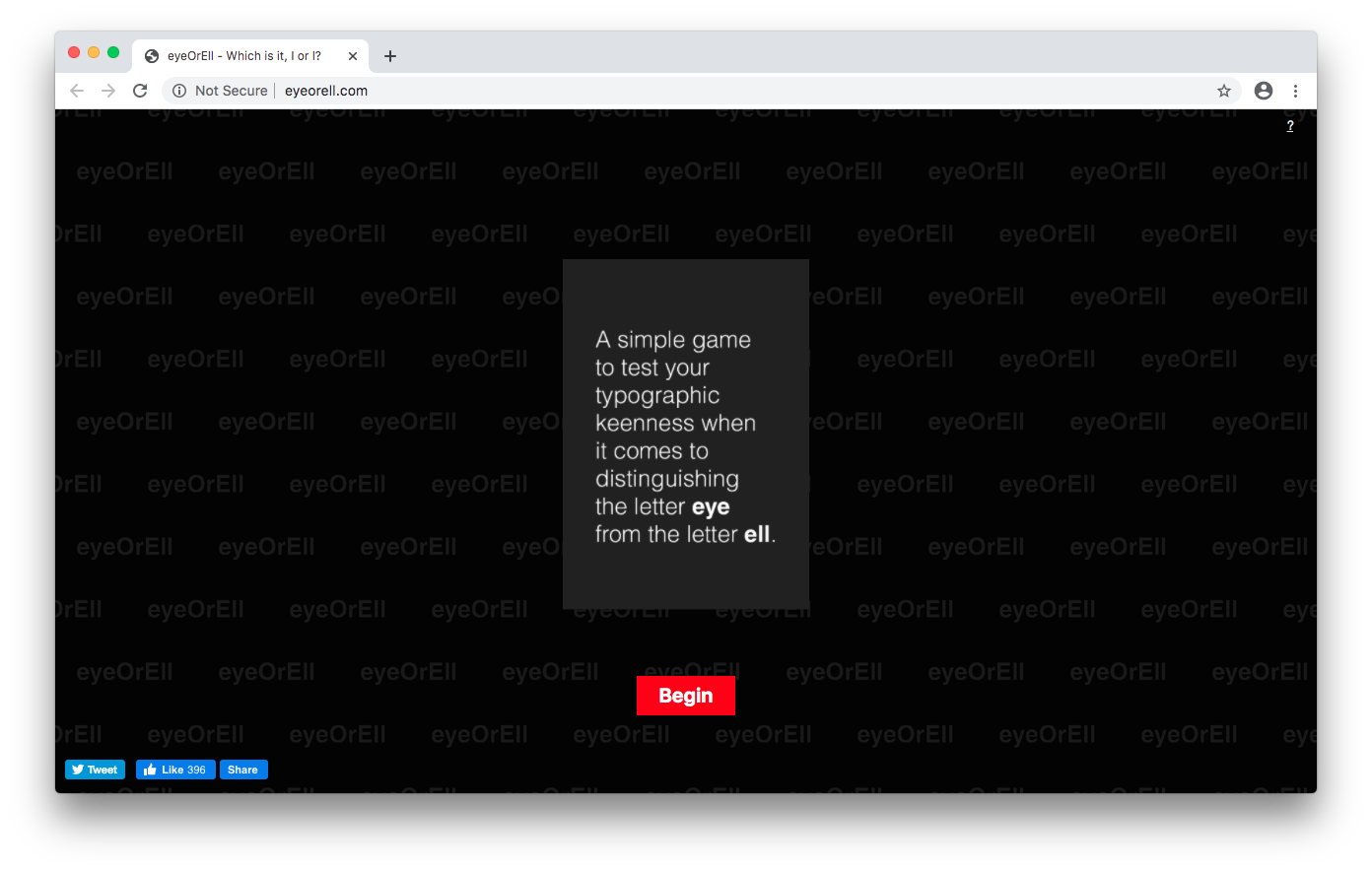 The Ylue Log – An interactive Christmas experience! Made with Steve Nass. 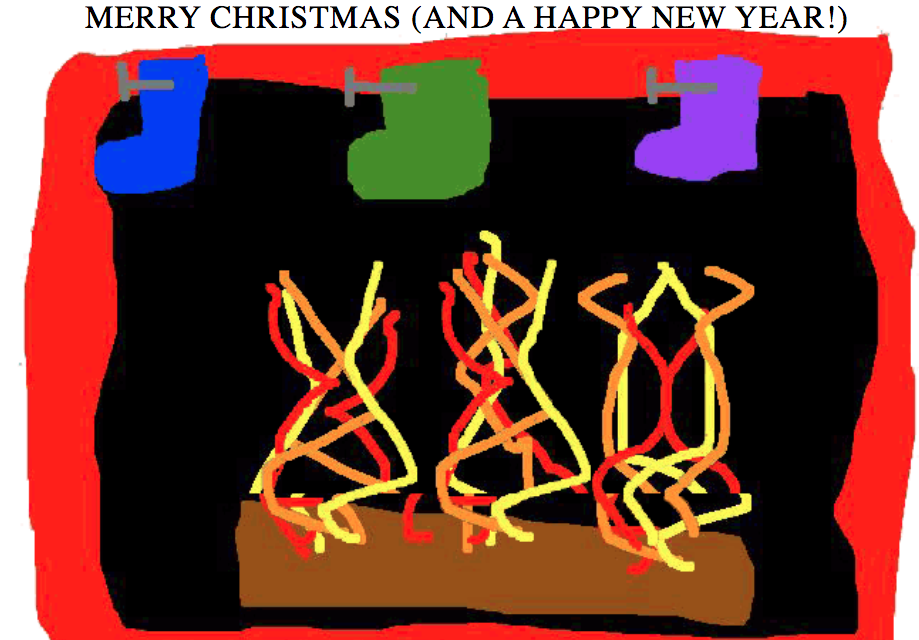